What Does Fine Really Mean?


This is just another in my series of helpful decodings of cryptic phrases often uttered in seemingly benign circumstances by those of the female persuasion. In this edition, we address the infamous "I'm fine." This dismissive little all-purpose phrase is often uttered in a seemingly innocuous manner, perhaps imbued with a hint of joviality, accompanied by a brave little smile. But that, dear friends, is all part of the carefully plotted snare. Oblivious to the danger, you then go about your daily chores, convinced that the world is your doggie bone and you are in good hands.

Lulled into a false sense of security, the male of the species often "steps in it" without realizing that "it" is waiting to be "stepped in." Of course, the true meaning does become clear later when he comes home and is greeted with his clothes, guitar and entire vintage cd collection strewn about in the back alley. One imagines that Megyn Kelly, upon entering her abode after moderating that debate with The Donald, was quite quick on the draw with "I'm fine."

Science has not yet found a perfect response to "I'm fine." Unfortunately, something that you said reminded the subject of that incident in 10th grade when she wore her shorts backward in gym class and the coach sent her back to change, or her first date ended with that flat tire. Taking immediate action is seen as intrusive, and taking no action is interpreted as utter-fracking-indifference. The best reaction is to pay a visit to that Sports Bar you saw on the way home from work and watch the Knicks get beat again, just to prepare yourself for what awaits.


Posted by James Bjorkman at 9:16 PM No comments: 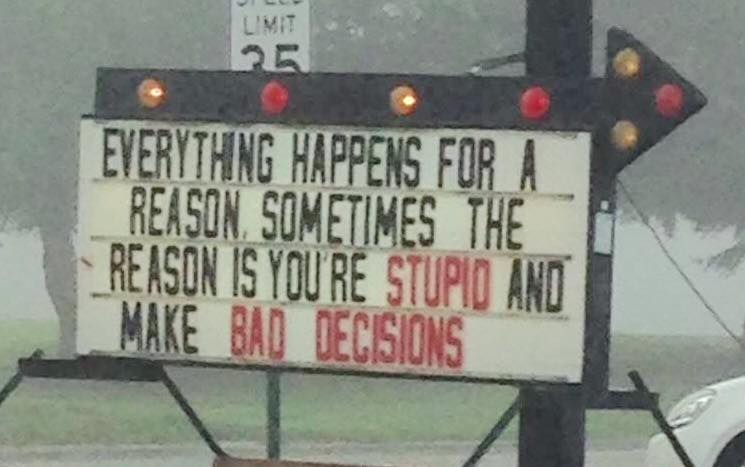 Learn to take a little responsibility once in a while. Everybody reading this makes bad decisions because sometimes we all are stupid about something. Nothing is more boring and dull than someone who is always right, because nobody is, myself certainly included. 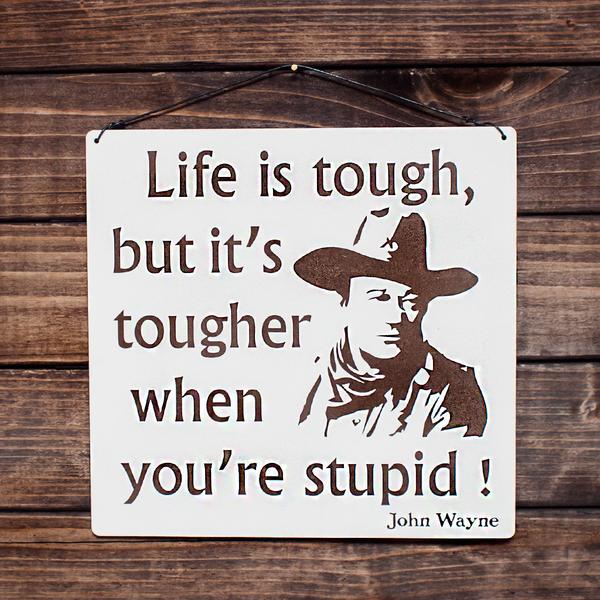 People will like you more, you'll learn more from your mistakes, and you'll just smile and nod your head in agreement when you see stupid posts like this one.

Posted by James Bjorkman at 5:23 PM No comments:

The Doctor and the Captain

I don't know what the occasion was, but there was a day on the Paramount Desilu lot in the '60s when the stars of all the different shows of the time got together to meet and greet some fans. Star Trek, Lost In Space, Batman ... they were all there. I am guessing it was some time in 1967, perhaps the fall of that year. But, it just as easily could have been late 1966 or early 1968.

It wasn't particularly difficult to get them all there. They filmed on adjacent soundstages. However, the juxtapositions are still intense for fans of the show.

If anyone knows what the date and event were, drop me a comment. It was a magical day for fans of '60s television, the true golden age. Since Yvonne Craig was there, and she was on Batman during the '67-'68 season, I am going to take a wild stab and say it was September 1967, to promote the new season.

By the way, I pity the young boy (I think) in the lower right of the top photo, who just missed immortality by being out of frame.

Posted by James Bjorkman at 7:15 PM No comments: