This is such a great nature video!


If you haven't seen this video, you need to watch this. A young woman innocently is walking about amongst tidal pools, sees some crabs, goes in for a closer look with her camera - and then something happens. Something awesome.

Incidentally, see if you can spot three crabs in this short but exciting video. Yes, there are three - look closely. They are scattered far apart.

An amazing capture of something that, well, you don't see every day! And look closely in the water by the crab right before the climax, you'll see death approaching craftily and silently.

A Few 'Lost in Space' Behind the Scenes Shots

Some behind the scenes shots from "Lost in Space." Below, co-stars Jonathan Harris, clearly putting on his hangdog Dr. Smith look for the cameras, and Marta Kristen. I wonder what her dog's name was? Looks like a beagle to me, but I'm no dog expert. 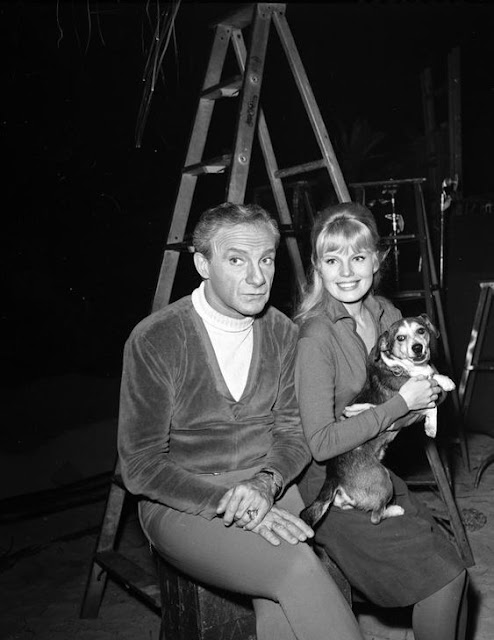 Below is a publicity shot of Marc Goddard with Marta Kristen. Oh, and the Robot, we must never forget the Robot.

Below, Bill Mumy with his mother. Appears to be during the third season 1967-68. According to Bill, his parents were wise investors and - contrary to so many stories you hear about Hollywood child actors - used his Lost in Space earnings to set him up for life. 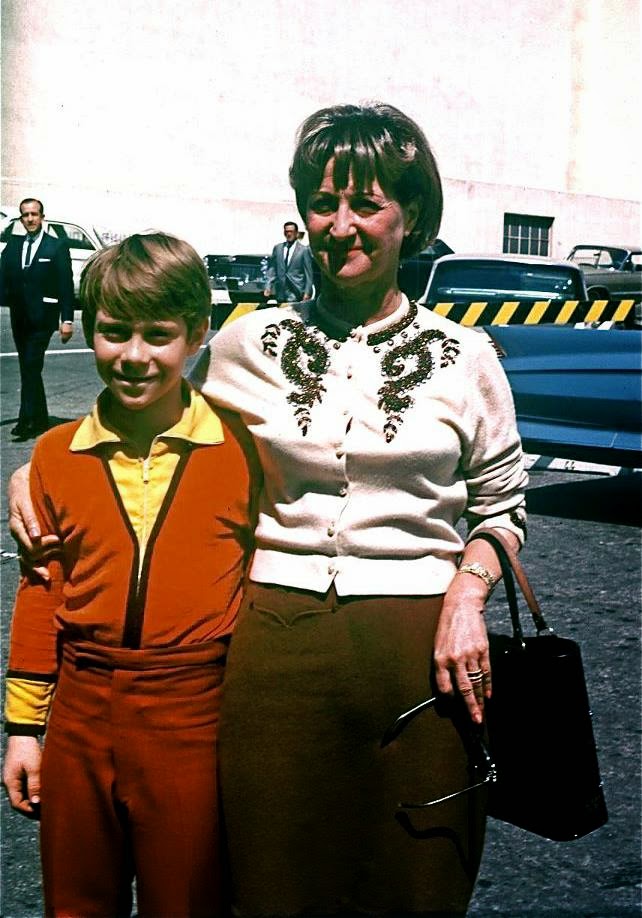 Below, Bill hamming it up. Who knows, maybe that shot was taken on the same day as the one above. Certainly, it was around the same time. 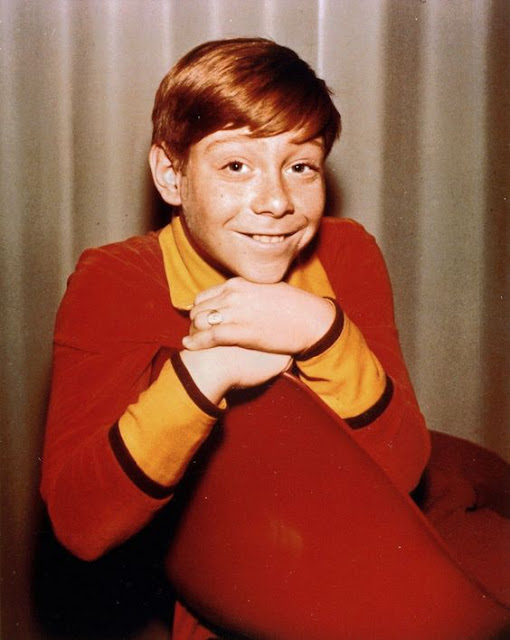 Here's one with guest star Michael Rennie, who played The Keeper on a memorable two-parter. Jonathan Harris and Rennie were old friends who had worked together on the television series "The Third Man." This one looks a little more "natural" than most of the other shots. 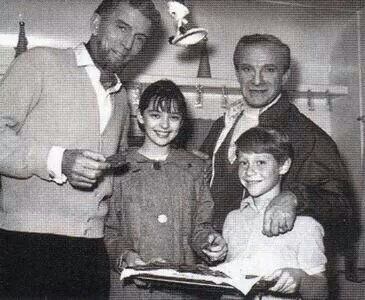 Below, Guy Williams hamming it up with guest star Albert Salmi. Also present are Bill Mumy, Marc Goddard, and a giant camera. 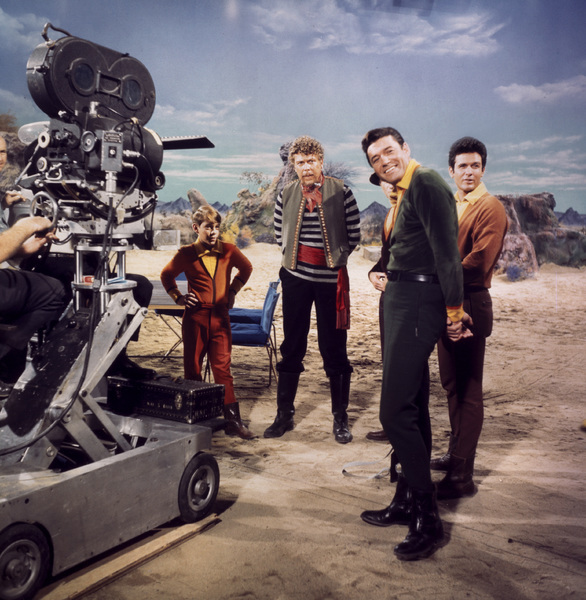 Below, Angela Cartwright at a 1965 wardrobe test. 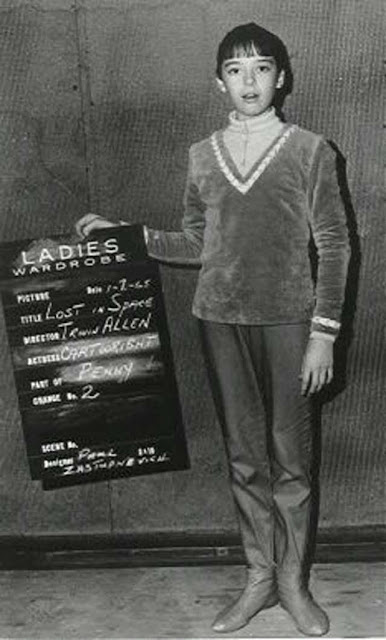 Bill Mumy, Angela Cartwright, and a bunch of rabbits. Again, this may have been shot on the same day as the pictures above of Bill and his mother. Maybe it was a TV Guide publicity shoot or something like that. 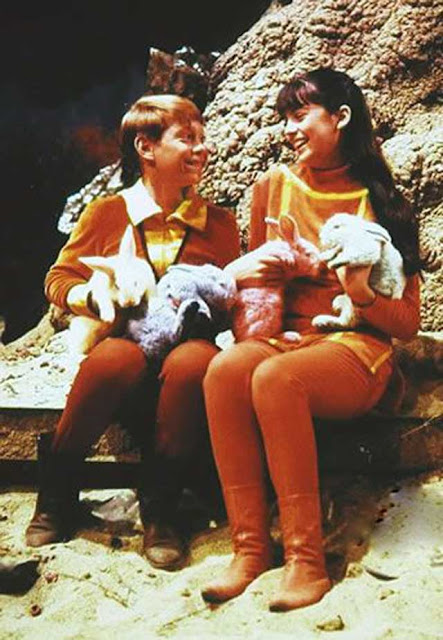 Below, some more random shots from the Lost in Space days. 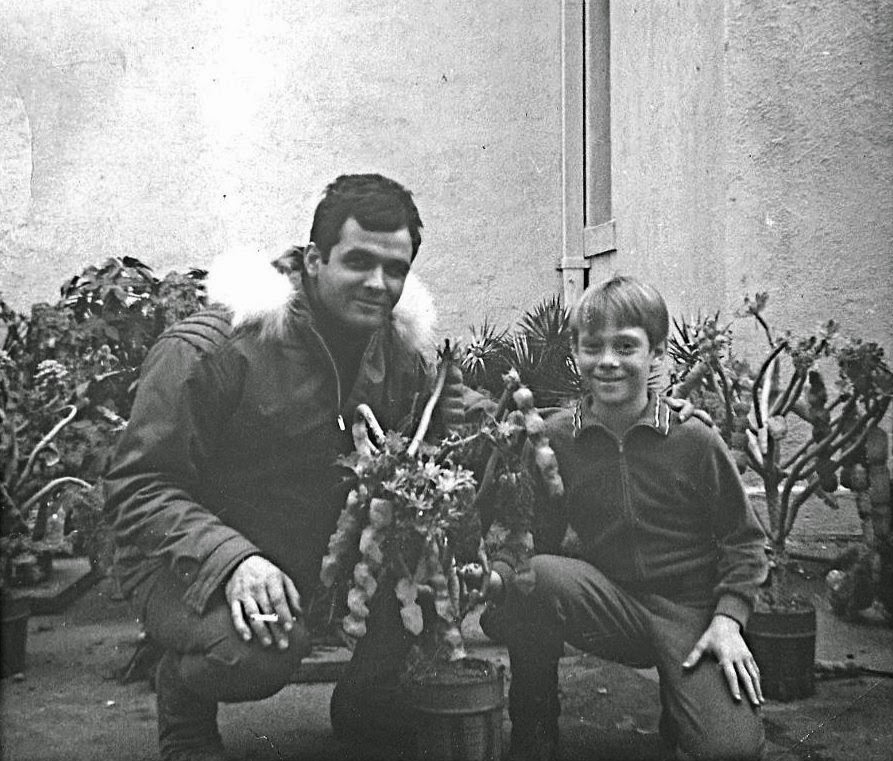 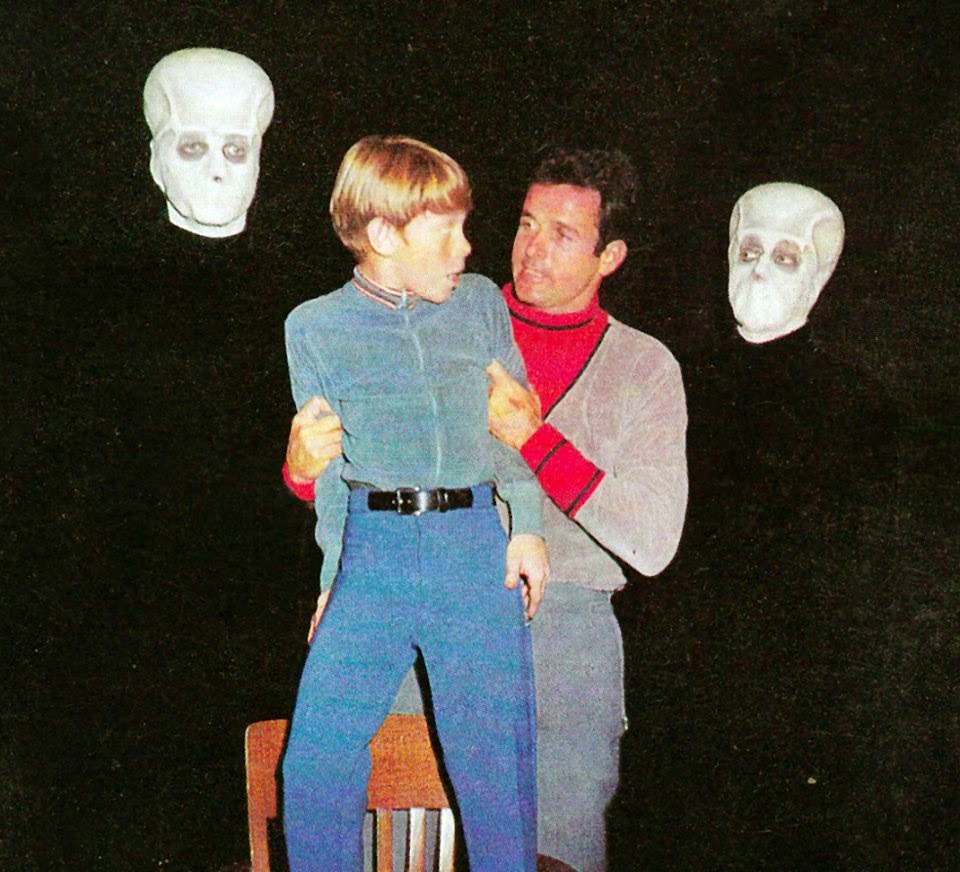 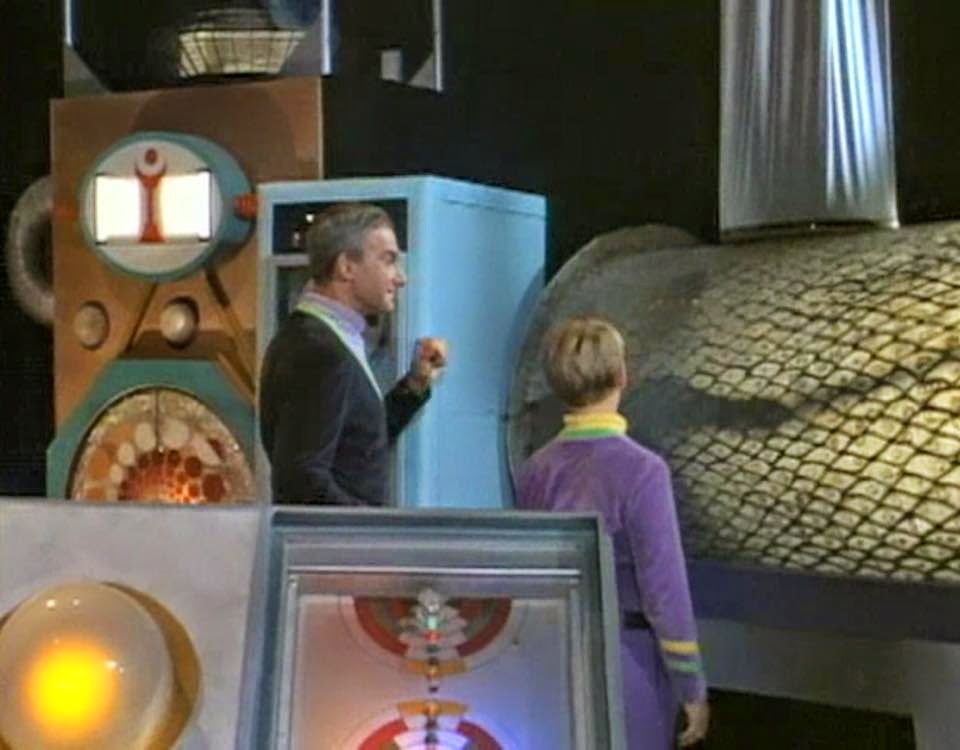 And a special bonus of Jonathan Harris after the show was canceled in another Irwin Allen series. 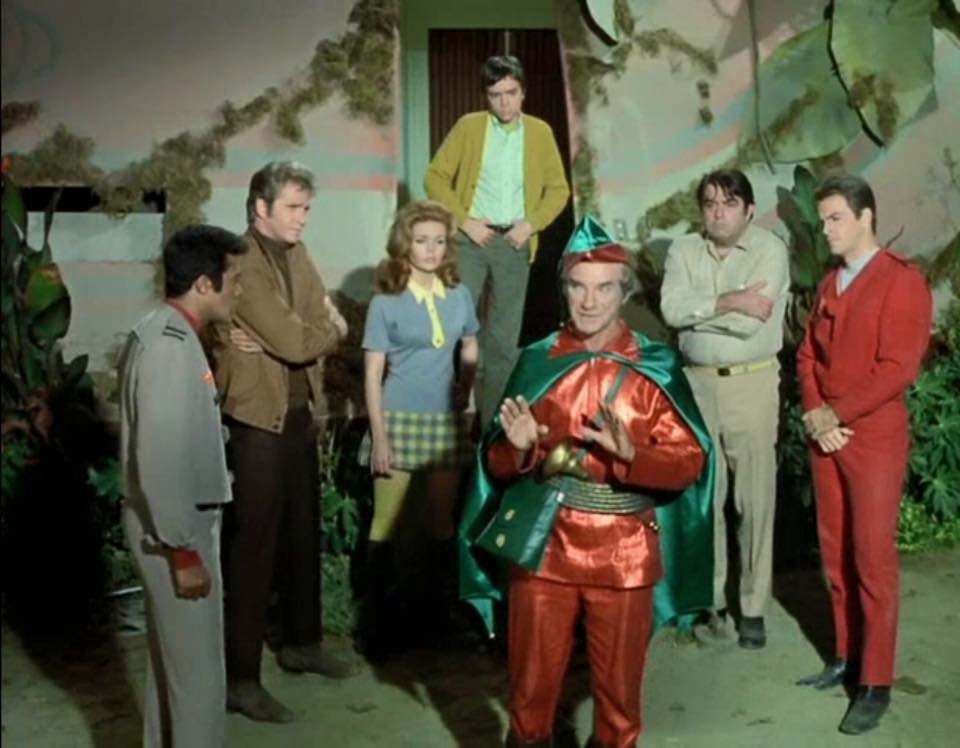 Posted by James Bjorkman at 5:25 AM No comments: