This is a great video released by the BBC on 14 March 2015. It shows an eagle, Darshan, flying off of the world's tallest building in Dubai. He has a Sony GoPro-type camera strapped to him - don't worry, he's fine - and provides a unique view of what it is like to glide down to a safe landing. NO EAGLES WERE HARMED IN THE MAKING OF THIS VIDEO.


Among the many sights along the way are the harbor and the famous suspended tennis court that the eagle glides over. It's all for a good cause, the preservation of animal life by Freedom Conservation. The video quality is spectacular in my opinion. This version, though edited, shows the eagle's landing, which many other versions omit. Put it in full-screen mode by clicking on the little box in the lower right corner of the video, and get out of that mode by hitting the escape key on your keyboard. 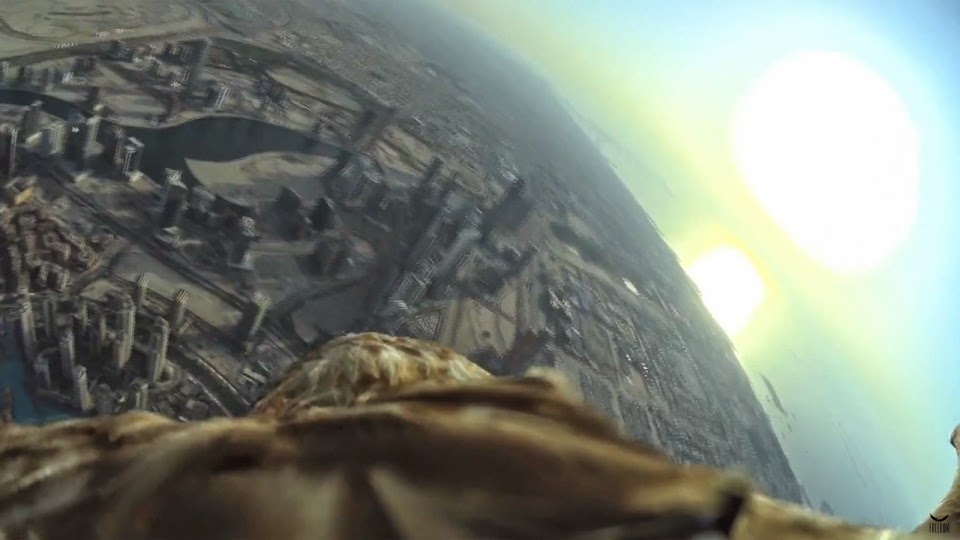 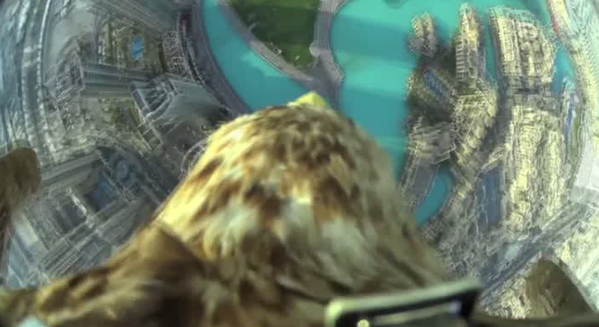 Anyway, hope you enjoy it like I did. I have posted another video from Dubai of jet-packers flying with an airliner over Dubai here. 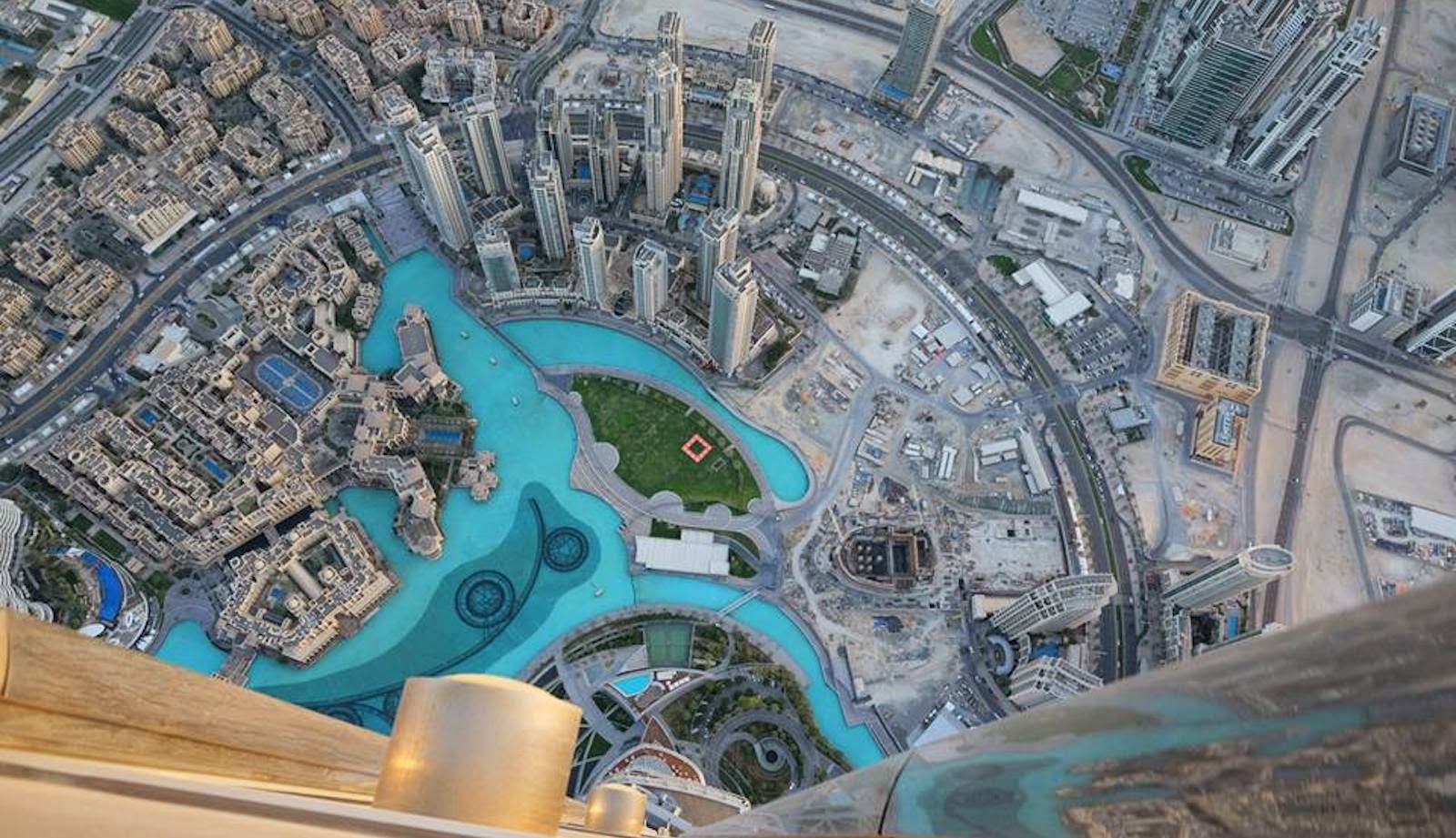 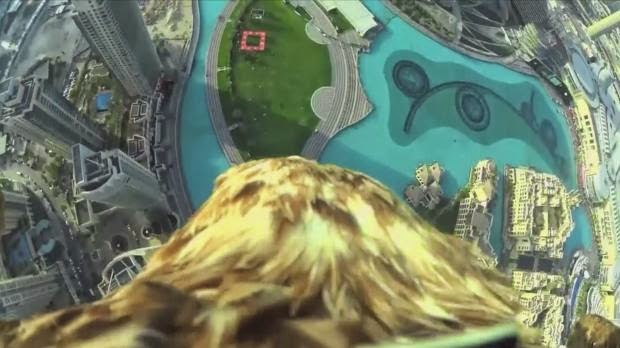